Alentado Training Consultants’ Certified Instructors are minimum 10 year Law Enforcement Veterans, who are fluent in Spanish and have completed the 2 week instructor training program and as well as an intensive internship under the supervision of a master instructor. Many of our Instructors have prior teaching or training experience as well. 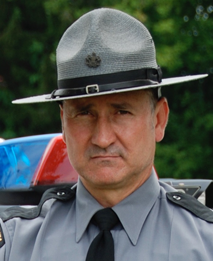 Luis is currently retired from the Pennsylvania State Police and is working as an independent contractor teaching “Survival Spanish” for Law Enforcement and also interpreting for the Yuba City School District in Yuba City California. 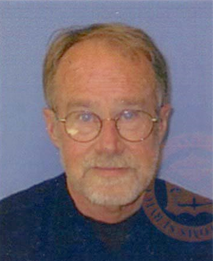 Doug learned and used Spanish throughout High School and College. He began his Government service as an instructor with the US Customs Language Program at San Ysidro, California. For over 30 years, he utilized his Spanish knowledge and abilities daily, while simultaneously learning about the Latino Culture and habits.

He retired as a Customs Inspector after 30 years of federal service, 25 of which at the Mexico border in Nogales, Arizona where he was an inspector in both Cargo and Passenger Processing. Ten of those years he also served as an Intelligence Analyst for the Nogales Customs Inspections and Criminal Investigations Divisions.

Doug began working with PITC in 2004 and has taught over 800 hours of Immersion classes as well as many hours of Survival Spanish for Law Enforcement.

He graduated from Purdue University with a BA in English Education. 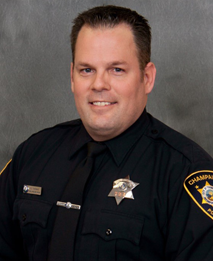 Brandon Thomas is a law enforcement officer with over 20 years of experience with the Champaign, Illinois Police Department. Brandon currently serves as a Patrol Sergeant for the department after serving 10 years as a School Resource Officer in the city’s most culturally diverse high school. Brandon credits his Spanish language skills not only for his assignment to the SRO position, but also for his continued success in law enforcement. Brandon began his training with José Alentado in 1998 when he attended the 3-day Basic Spanish Survival for Law Enforcement course, followed by the level 2 and the Advanced Total Spanish Immersion course in Hermosillo, Mexico (March 2003). Brandon certified as an instructor later that same year and went on to teach the Basic course at venues across the country. Brandon teamed with Adam Chacon in teaching at the Police Training Institute, as well as teaching the Spanish for Office and Service Professionals course developed by Adam. As a result of his training and skill set, in September 2006, Brandon was tapped by the FBI to assist them in locating and rescuing the victim of a confirmed kidnapping and ransom. The victim, his family, and the primary kidnapper all spoke Spanish as their primary language. It was profound experience for all of those involved, culminating in the rescue of the victim and the arrests and convictions of his two abductors.