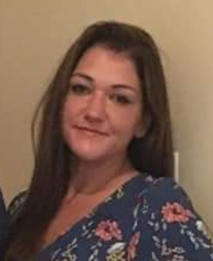 José Alentado's favorite daughter, Andrea Alentado, has been brought up around Law Enforcement her whole life. Both of her parents were raised in Miami. Even though they both went to Coral Gables High School, they didn't meet until years later at Gainesville Police Department. Andrea has always looked up to her father for his "need for speed" in his career. He came to this country with very little and continued to grow himself and his career until he had built his own company, brand and reputation to what is considered the most effective Public Safety Spanish Training Program in the United States. With the loss of her Father still fresh in her heart and in her mind, she is striving to keep his legacy alive. To honor her Father she has changed the name of the company from Partners In Training Consultants to Alentado Training Consultants. The safety of Law Enforcement, First Responders and Civilians alike, through training programs like these offered through Alentado Training Consultants, was José's first priority. Andrea Alentado has an Associate's Degree in Liberal Arts and is completing her Bachelor's in Business Management and Professional Development. 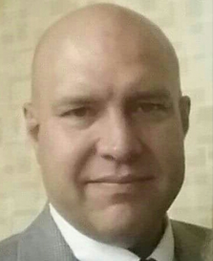 Adam Chacón is a 26 - year veteran in law enforcement, 23 years with Urbana Illinois Police Department as of January 2017.Of those 23 years he has accomplished multiple achievements and served on several duty stations. Being a native Spanish Speaker has enabled him to be an incredible asset to his department and his brothers in blue.

Adam began with Partners in Training Consultants (PITC) as a Spanish Instructor and has been certified since September 2000. He continued to work with José Alentado & PITC to develop multi-media training materials and resources to support the curriculums and methodology. Adam also developed and created manuals for Spanish for Office and Service Professionals.

Over the last 16 years he has taught over 2,800 hours of the following Spanish training: 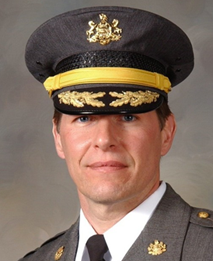 Kevan retired in 2011 after more than 28 years with the Pennsylvania State Police, retiring as Division Director of the Bureau of Emergency and Special Operations. His varied assignments included patrol, criminal investigations, undercover narcotics and SWAT. He served six years as a board member for the National Tactical Officers Association and is a graduate of the FBINAA, Session 213. After retirement he worked as the Director of Sales in Mexico for Point Blank Body Armor. He was a Spanish instructor for his department and acted as interpreter on homicide, aggravated assault, theft, drug and internal investigations, as well as translating department documents into Spanish. For the NTOA, he taught SWAT Command Courses in Spanish in South America.

Certified with PITC as a Spanish Instructor in 2001, he has taught in Pennsylvania, New York, Arizona, Florida, Tennessee, Wyoming, Nevada, Idaho, Indiana and U.S. Virgin Islands.

He has taught over 1600 hours of the following Spanish courses: